“A Woman Under The Influence” Part Three: Interview with Nadine Van der Straeten 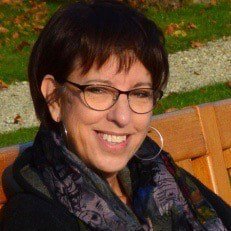 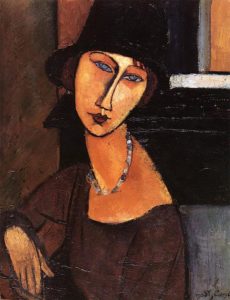 BDCAF’MAG : how did you sort through the documentation?
I recovered the testimonials, conserved the recurring events, I studied the historical texts, in order to immerse myself in French daily life, in this era marked by war, in particular at the heart of the artistic community. I wanted to tell many things, because the couple’s life together was very dense over a very short period of time. But, like a filmmaker, I also wanted to create my character, to transform all of this biographical material into a fluid plot.

BDCAF’MAG : Jeanne received a bourgeoisie education, her parents and her brothers seemed to be kind and close to her. How can one explain her suicide while 9 months pregnant with her second child?
Effectively, Jeanne received a catholic, bourgeoisie education, so certain people have insinuated that she was mistreated by her parents, which is false. They were simply shocked and upset to see her spend her life with a miserable and toxic artist such as Modigliani. Some other stories make it seem as though Jeanne was a reserved young girl, somewhat secretive. I think that her link with Modigliani responded to the obscure side that was already present in her. The death of Modigliani destroyed her, she threw herself from the window just a short time before she was to give birth, two days after the death of her lover.