Learning a New Language with Comics

When I arrived in France in 2014, after studying French in Canada for about ten years, I naturally thought I spoke French. I turned out to be quite mistaken: spoken French has a lot of subtleties that can only be learned through immersion. In the meantime, I needed a way to quickly get my French up to a conversational level so I could at least buy my baguettes and toilet paper. Novels and movies were too difficult at first, and I would quickly get frustrated and come back to my favorite American TV shows. When I discovered the French bande dessinée, I discovered my ticket to learning French quickly. There are a few serious advantages to using comics for language learning.

First of all, comics are fun.

You may think that comics are just for kids (not true), or that the stories are all about super-heroes (also not true), but nobody can deny the simple joy you get from sitting down in a quiet room and reading a comic. They’re visually entertaining and transport you like no other medium can.

I still remember how I learned the word “to sneeze” in French. As wise old Mikhail tells Abélard, a naive and newly love-struck young bird, in his self-titled graphic novel by Rénaud Dillies and Regis Hautière, 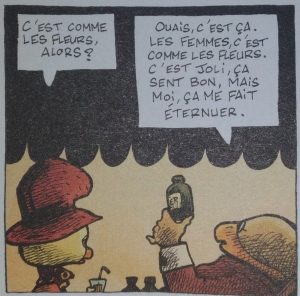 Visual cues enhance memory and understanding. You may not understand the Portuguese phrase “vai se foder,” but if I told you “vai” means “go”, and if you took a look at the panel below, you’d have a pretty good guess.

Alright, so it’s true you usually won’t find much literary prowess within the pages of a graphic novel. But for learning languages, this is a great benefit. You’ll be able to focus on common, colloquial language that you can use in real conversation.

It’s hard enough learning a new language, don’t make it worse by choosing something you don’t like just because it’s popular in your target language. If the only French book I was allowed to read was Tintin I’d probably throw myself off a tin roof. Make sure that it’s fun, and if it isn’t then change it up. 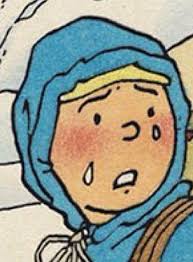 Here are some resources you can use to find If you have suggestions to add to this list, please let us know in the comments below.

You won’t absorb everything the first time around, so you need a plan to record new words you come across. A couple quick tips:

The not so fun part is studying your new vocabulary, but even a few minutes per day can be a big help. I like to build a list of keywords for each new book I read. Stories build associations that can help commit the new word to memory, and keeping separate lists for each story can also help put your new words in context. 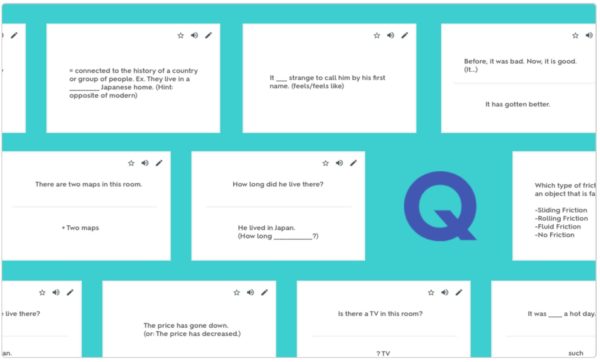 I recommend using one of the following apps to build a deck of flash cards: