There is a big difference between corsairs and pirates– make no mistake.

Corsairs were civilians who, in wartime and with the authorization of the authorities, fought with equivalent status to the military but without being subject to the authority of an army staff. Conversely, pirates practice banditry–a life lived for plunder and mischief.

Two of the most prominent corsairs in history were Robert Charles Surcouf, and Duguay-Trouin. Both accomplished sailors from a young age, both gentlemen and loyal servants of the crown, they went on to lead the naval war against England and to found the legend of corsairs, which would last for centuries to come. 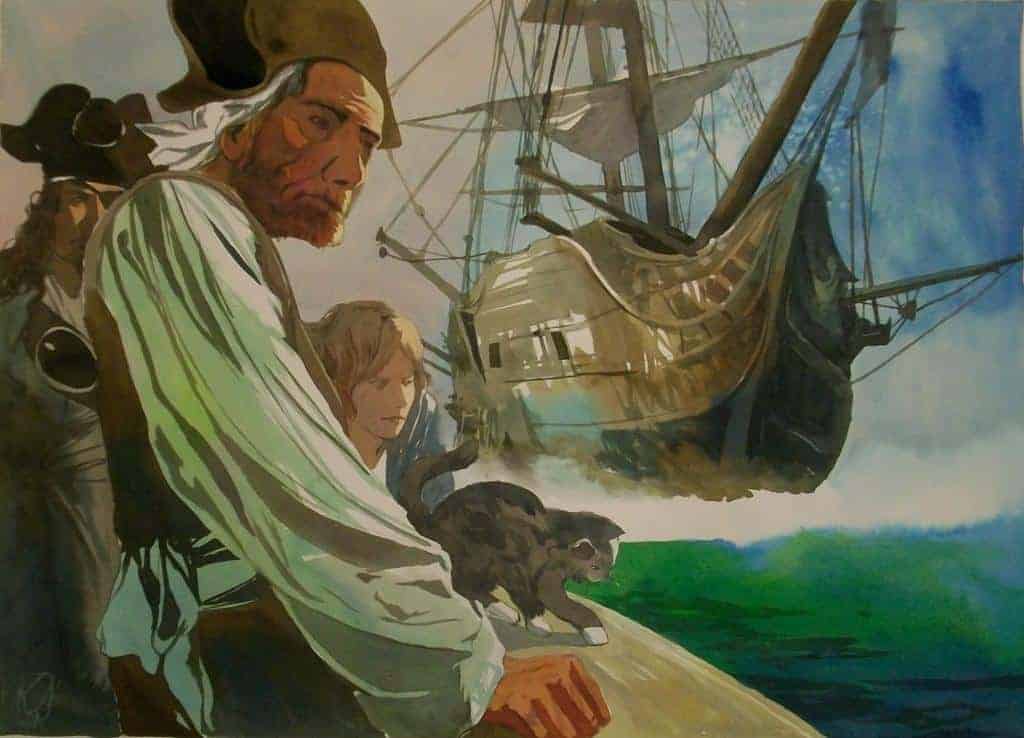 Born into a family of ship-owners on June 10th, 1673 in Saint-Malo, this corsair started his career in 1689. He quickly ascended the ranks of the corsairs due to his courage, his rapport with his men, and his victories against the English and the Dutch during the last two wars of Louis the XIV. He was subsequently named Captain at 18 years old, Royal Captain at 24 years old, Knight of the Order of Saint Louis at 34 years old, and Squadron Chief at 42 years old. Between 1689 and 1697, he fought as a privateer, while, from 1697 to 1713, he sailed as a senior Royal officer.

Finally, after the signing of the Treaty of Utrecht on April 11, 1713, which brought peace to Europe, he devoted himself to onshore command. In 1723, he sat at the Council of Indies, and was eventually named Lieutenant General of the French Navy in 1728, commanding the ports of Brest in 1731 and then Toulon in 1736. Its estimated that he participated in more than eighty confrontations and battles from 1689 to 1711: almost 7 confrontations per year on average. 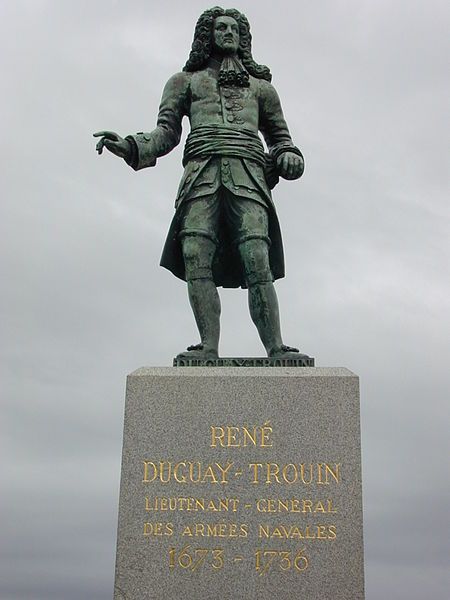 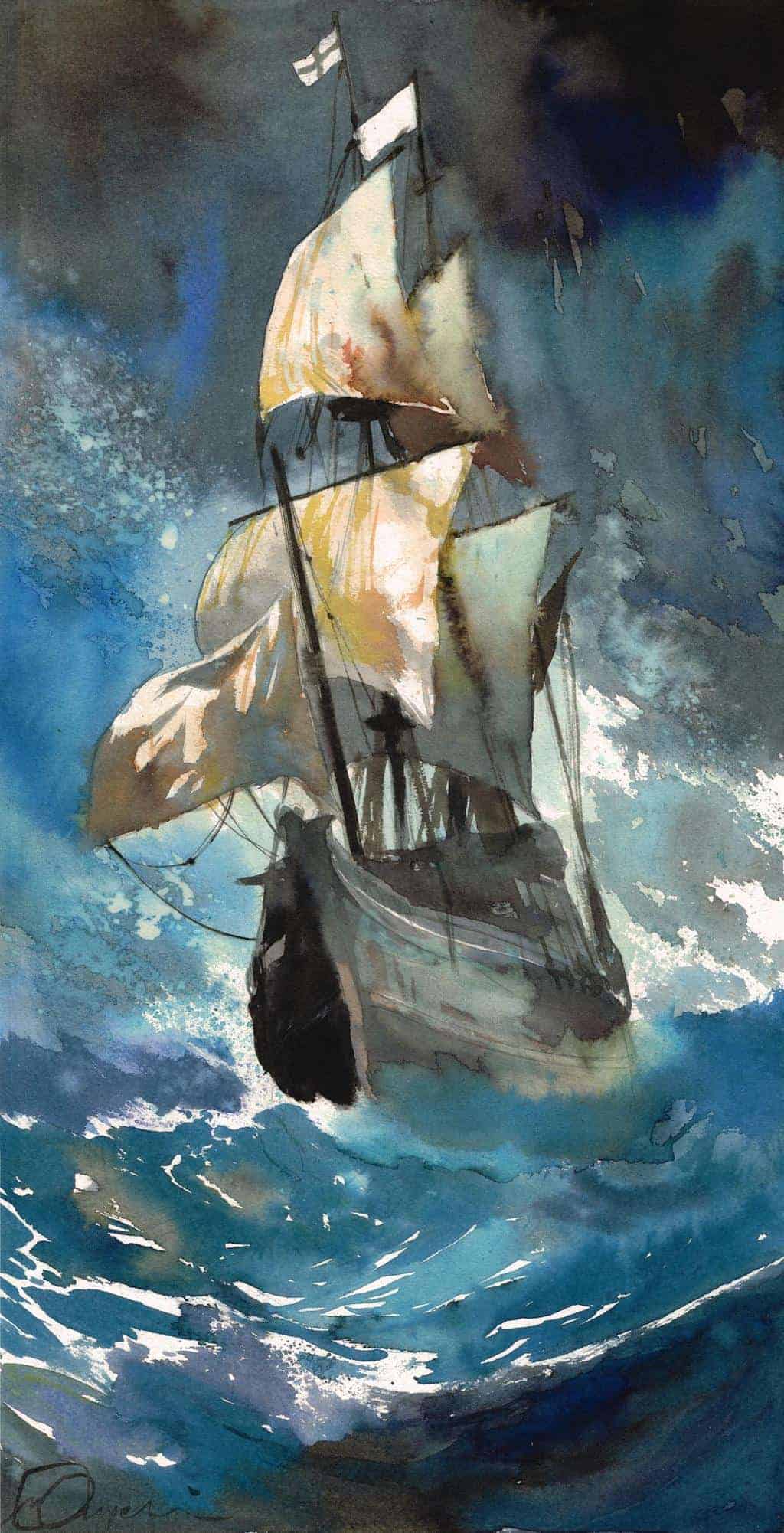 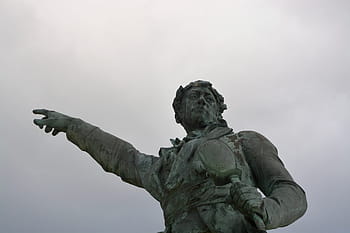 Born December 12, 1773 in Saint-Malo, son of Charles-Ange Surcouf, notably the cousin of Duguay-Trouin by his mother. Appointed captain at the age of twenty, he successively commissioned La Clarisse, La Confiance and Le Revenant.

Surcouf began his long privateer career with many exploits: he entered into legend at the age of twenty-three when, with a crew of 19, he successfully boarded a British frigate; three times larger and more armed than his ship. His audacity and his captures only increased thereafter. His cunning and tactics allowed him to make improbable captures, as was the case with the Triton. However, after several adventurous races, he almost lost everything after sailing without his letters of marque*. Indeed, the authorities of the Ile de France had confiscated his take from him, but the Directory, wishing to reward his bravery, proposed to the Legislative Body to award him, as a national gift, the value of his take which had been sold for the profit of the colony.

In 1799, He decided to resume sailing on La Clarisse, a small brig armed with 14 guns and 120 crew to go to the South Seas. He was thus able to seize many vessels before replacing his with a beautiful, three-masted privateer from Bordeaux, called La Confiance (18 guns and 190 men). On October 7, 1800, this ship, under his orders, succeeded in taking Kent (40 guns and 437 men) in the Bay of Bengal, a capture which earned him the nickname “King of the Corsairs” … His exploits were told to Napoleon, who presented him with a sword of honor!

* A license granted to a private person to fit out an armed ship to plunder the enemy.