Black Panel Press is an indie comic and graphic novel publisher based in Canada, with distribution in the United States. The company was founded in 2017 by Andrew Benteau, with the goal of bringing exceptional foreign graphic novels to North American readers.

In late 2016 Andrew met José Jover, the editor in charge of the French publisher Tartamudo Editions at the Salon BD in Paris. Shortly thereafter, a partnership was struck to import their original graphic novel titles to the United States and Canada, a market which has traditionally been dominated by superhero stories.

We put stories first, and sales second. All of our titles are 100% creator controlled, meaning our authors write the stories they want to tell, not what market research dictates. 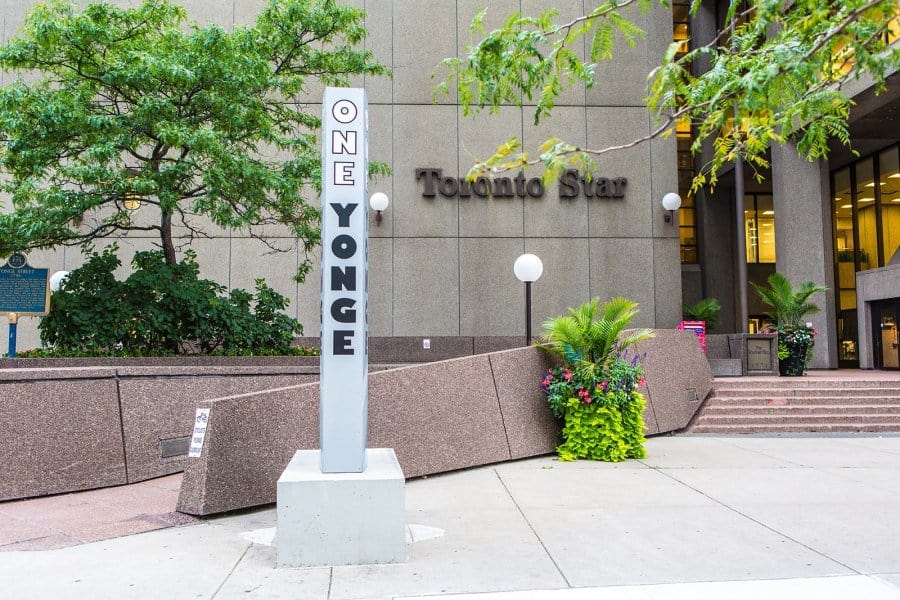